Look at yourself in the mirror…

What do the following statements mean to you?

By changing the perception of our problems,

By confronting the reality as it is reflected by ourselves on to us.

As we learn to accept  who we are…

We uncover a sense of responsibility for our own lives.

We begin to shine…

We begin to live… 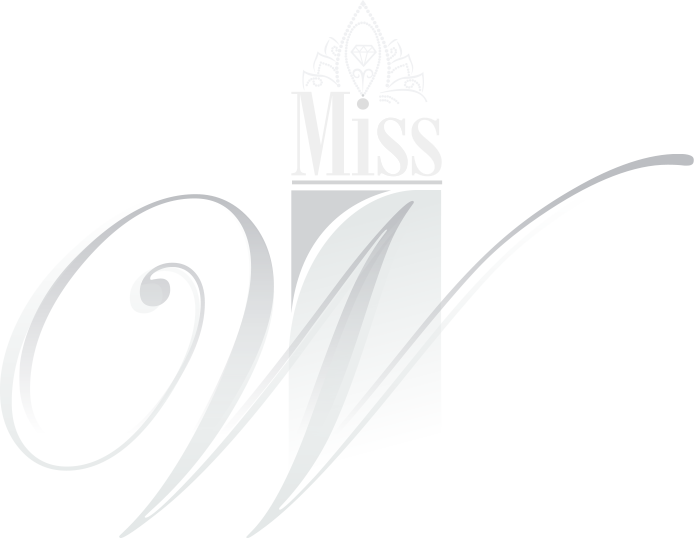 Venezuelan artist Nina Dotti exhibition title «Take the Load off/El Despojo” composed of a striking video-performance “ El Despojo” bearing along with the work “Corazon/Heart,” made up of nine, distinct visual-poetry pieces and  an installation of 13 objects and Photographs .

«Take the Load off/El Despojo” turned out to become a rousing performance in which Dotti invited 100 women to pen upon a paper all the things that prevented them from evolving in their life. Once the participating women wrote down the litany of problems hindering their self actualization, their written laments were thrown into a massive cauldron where the flames of regret were forged into communal wishes for a more positive future. The work was conducted at the 13 1/2 km mark of the La Guardia Highway in  Santa Cruz , Bolivia (2015).

In addition to «Take the Load off/El Despojo, the artist, whose real name is Nina Fuentes submit nine visual-poems, adapted from the book of poems titled “Musica de Rockola /Jukebox Music”,written by her friend and compatriot Adriana Bertorelli.

Dotti’s commanding opus is completed with 13 objects and photos linked with the poems and with the problems of the heart and our affections. 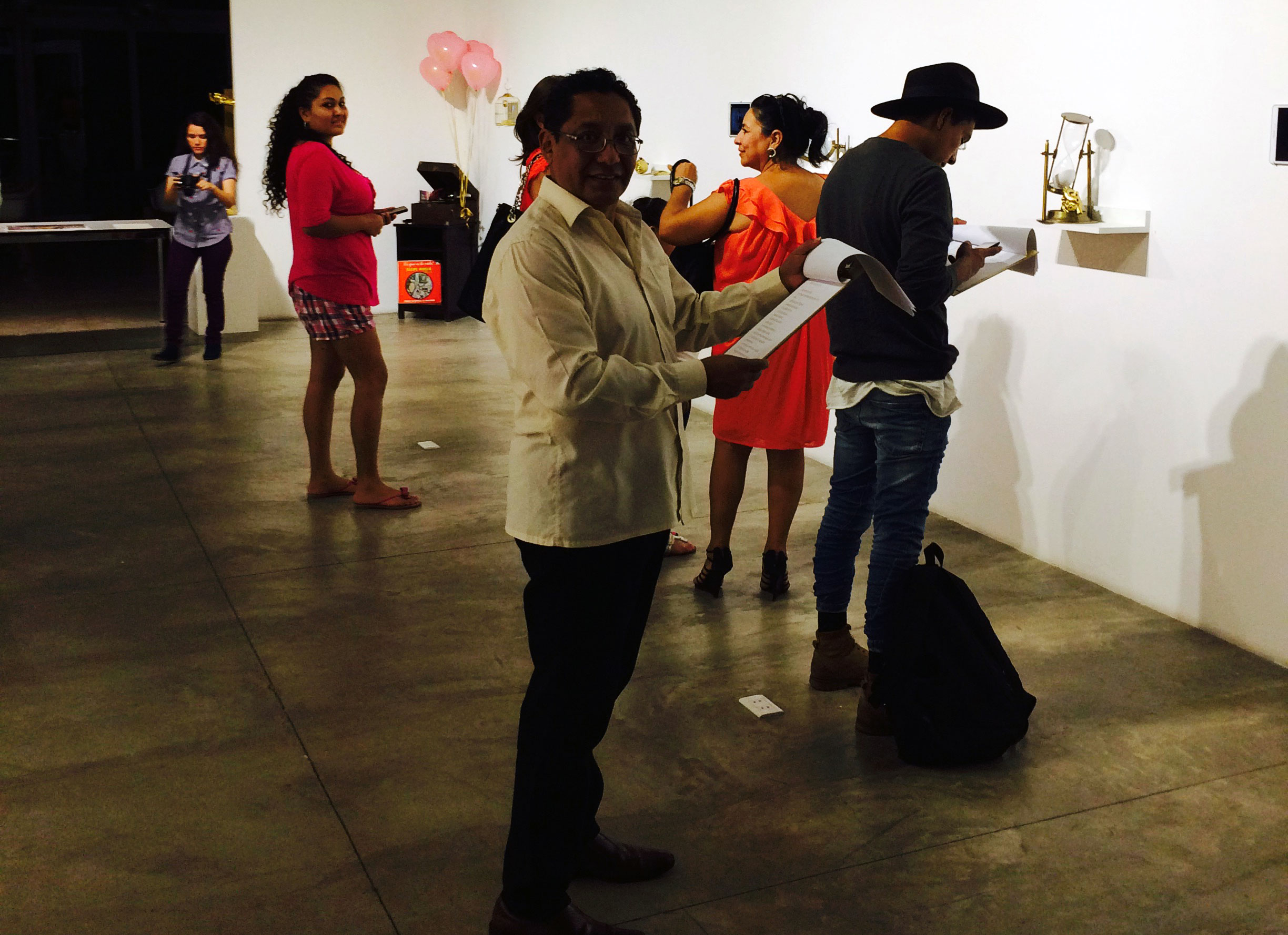 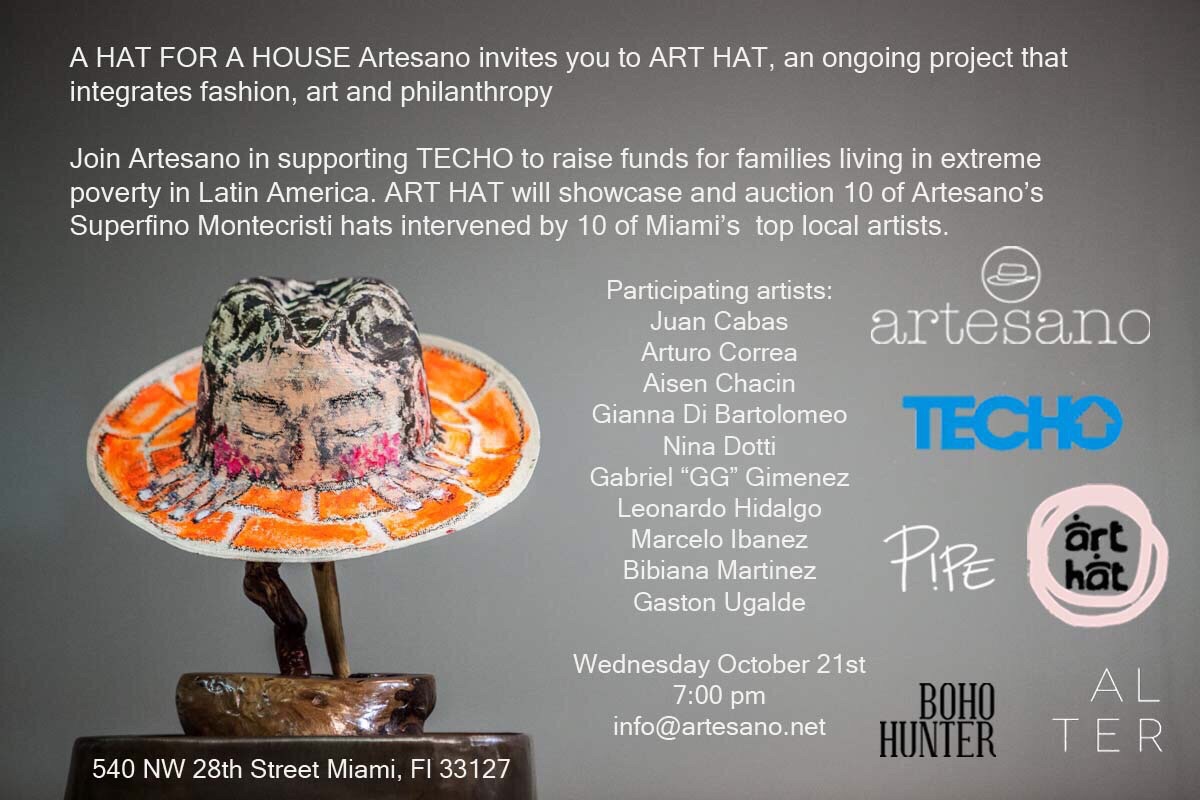 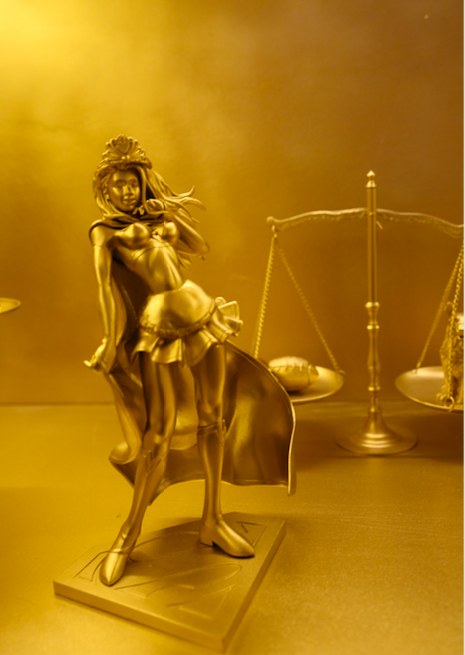 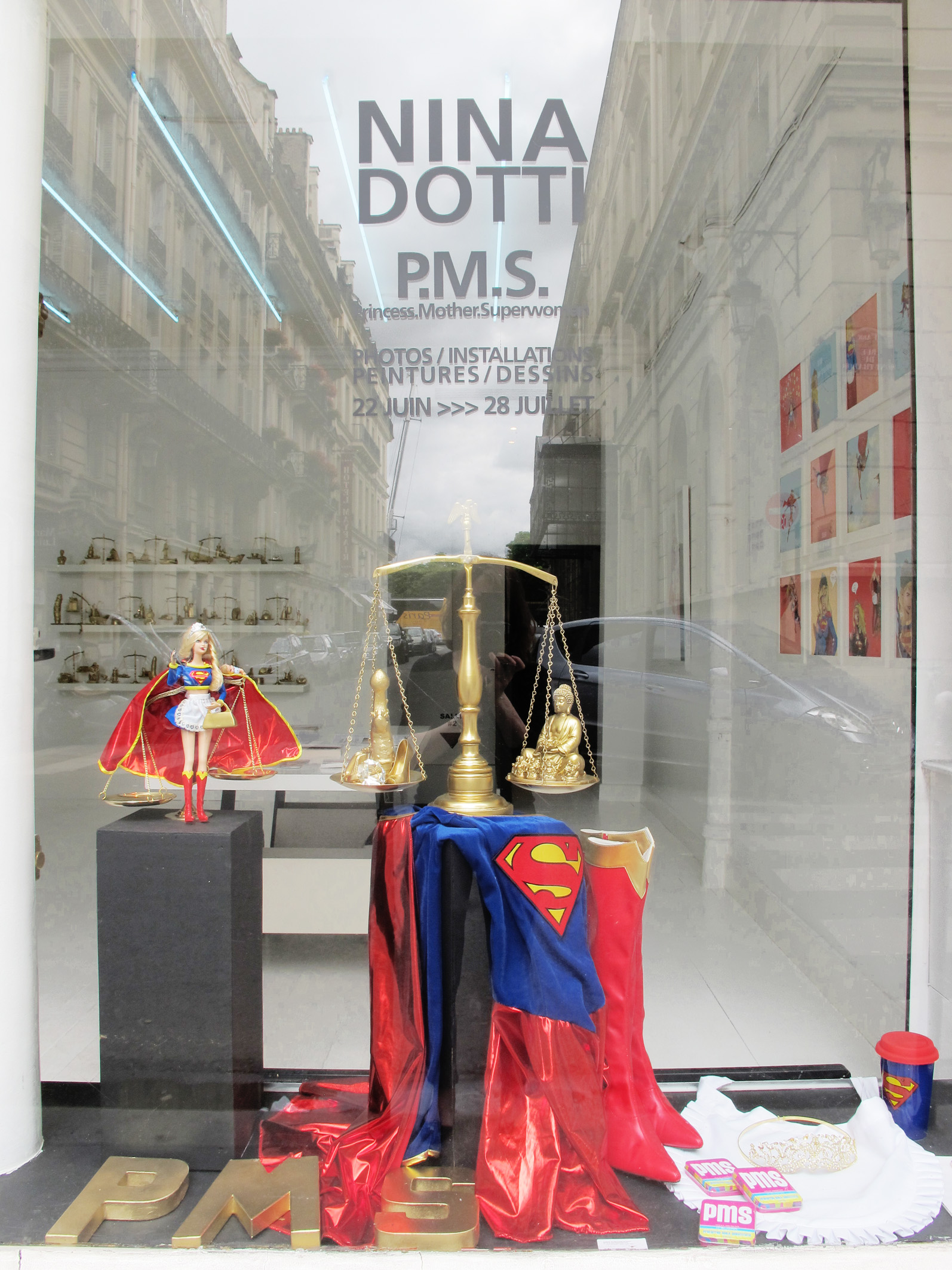 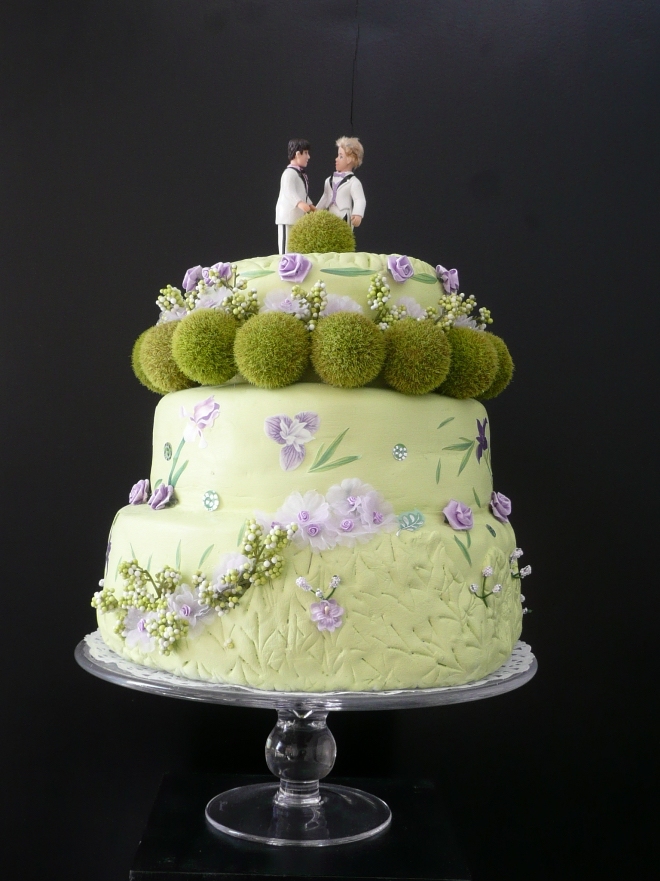 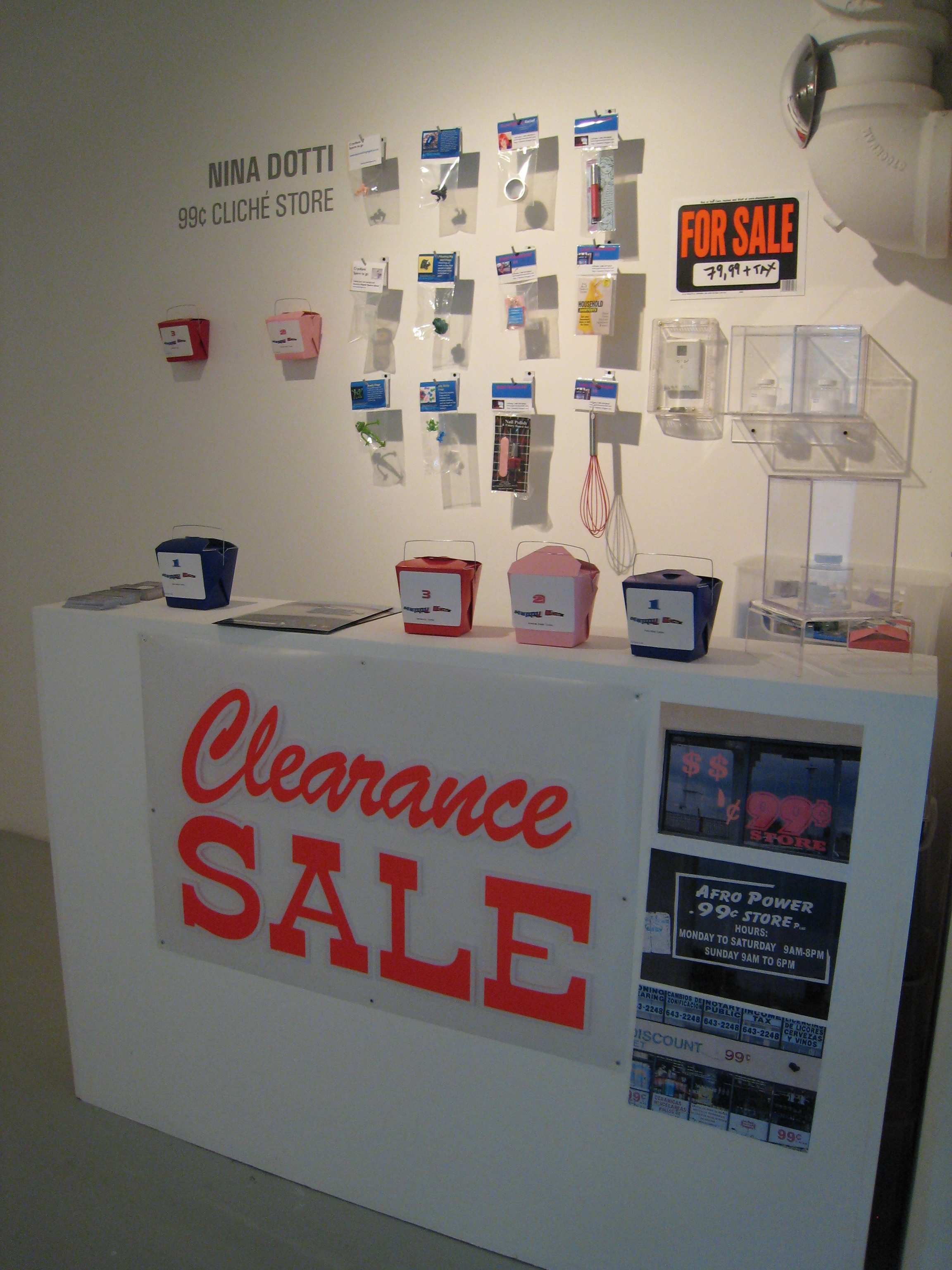 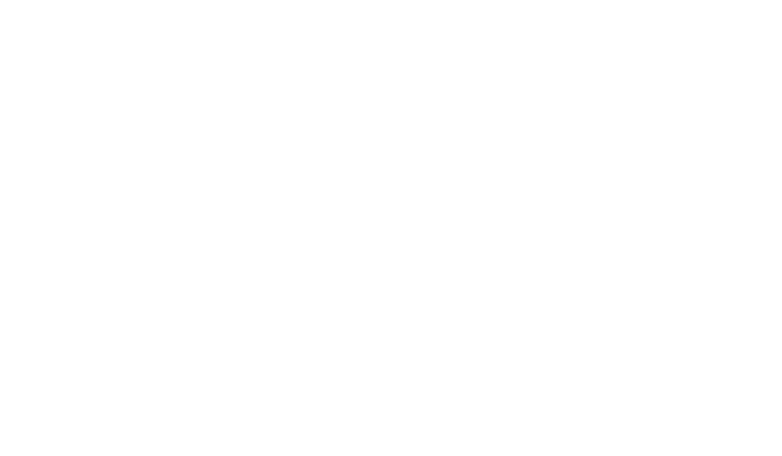 HOME
ABOUT
STUDIES AND ACADEMIC 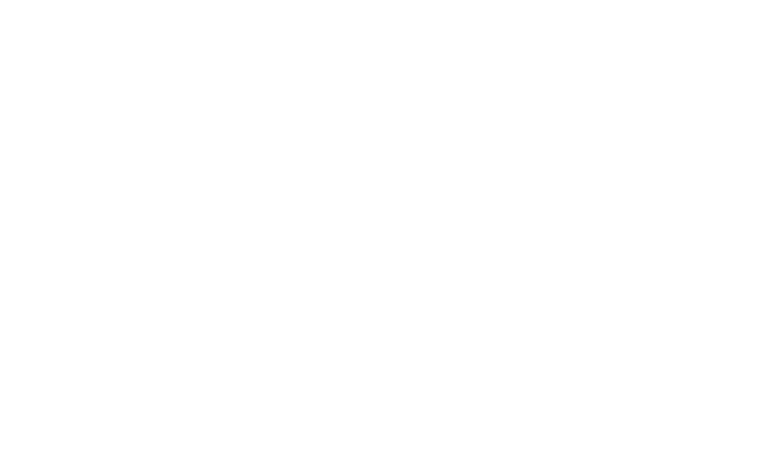 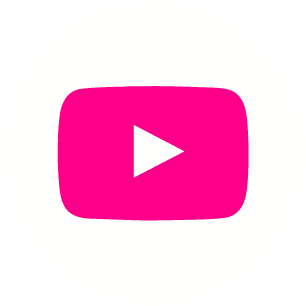 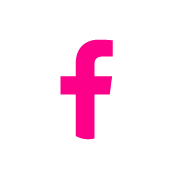